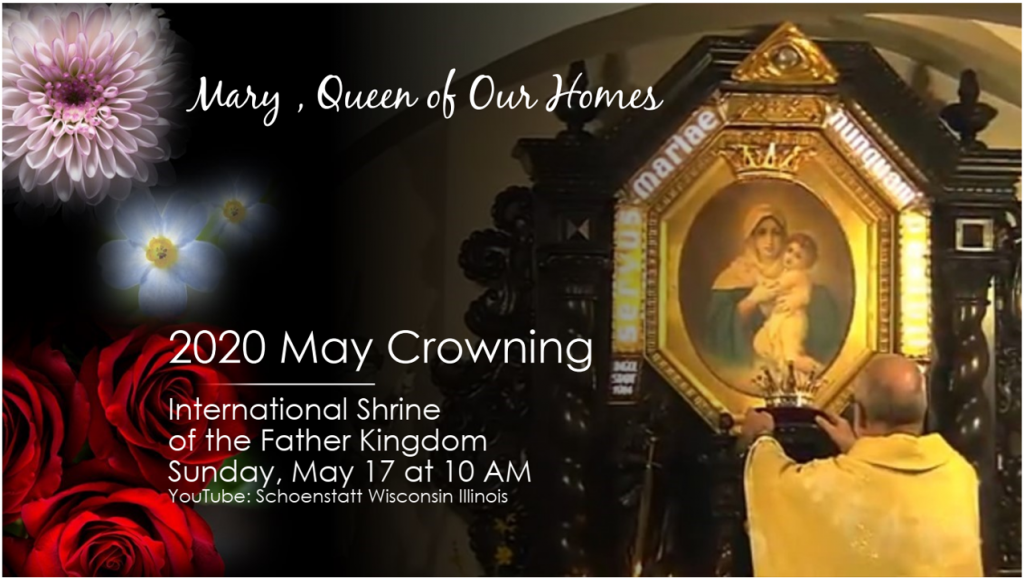 9:00 AM – Send in or call with your May Blossoms numbers

Offering of May Blossoms

Procession to the Shrine

If you would like to make a donation to the Retreat Center, you may do so here. 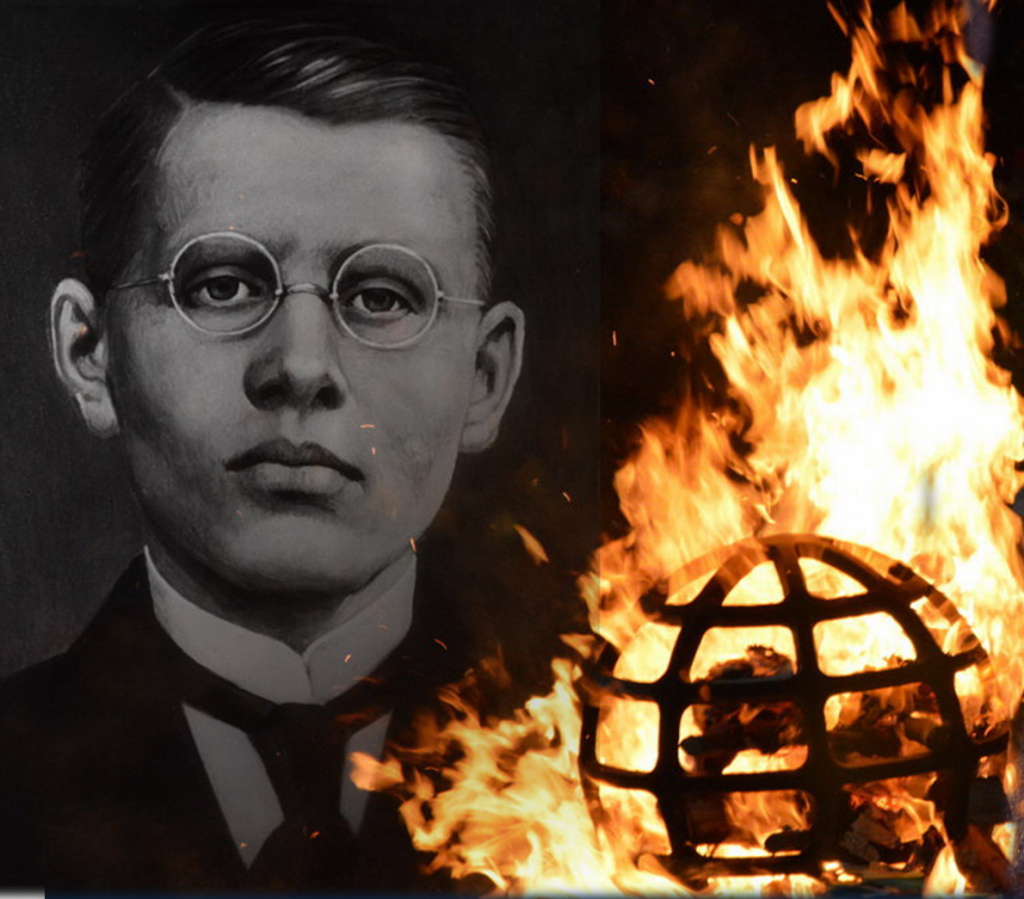 In Joseph Engling we have the first model of the complete Schoenstatt life. This young student was the first of the seminarians in Schoenstatt who understood the covenant of love and took it seriously. Born in 1898, he started school in Schoenstatt at age 14 to become a priest.

Large, awkward, and struggling with a speech impediment, he did not let these things define or stop him from becoming a leader of the other boys and a courageous apostle among them. He welcomed humiliations as sacrifice and demonstrated lessons of formation in the small daily tasks of everyday life. His example brought many others to a deep love for the shrine and the Blessed Mother.

Even as a soldier in World War I he was apostolic, carrying a little library of books in his knapsack on the battlefield. After offering his life to the MTA for the spread of Schoenstatt and its spirituality on May 31, 1918, he was killed in action near Cambrai, France on October 4, 1918, only a month before the end of the war . He was buried near where he died, although the exact place remains unknown. A memorial stone was placed in his honor behind the Original Shrine in Schoenstatt, Germany, and at most of the Schoenstatt shrines around the world.

The offering of one’s life for the fruitfulness of Schoenstatt is today known as the Joseph Engling act. This dedication on his part was not the rash act of a zealot, but the natural extension of his devotion and his formation in Schoenstatt. While many in the first group of Schoenstatt boys struggled to grasp the ideas of Father Kentenich presented about the place of grace, and the formation as everyday saints, young Joseph understood and put them into practice in his life. He championed self education, the daily spiritual order and the particular examination. He focused on building the Capital of Grace, and inspired his classmates as their leader to strive to do the same.

His covenant of love was the commitment of his life to the Schoenstatt ideals. His motto best expresses the role he assumed: “All things to all men and Mary’s very own.” He did not shrink from committing himself and his full abilities to this goal, with Mary’s help.

Joseph Engling’s work continued beyond his death. His memory inspired those who had known him. Excerpts from his diary and his biography influenced many to consider him a Schoenstatt pioneer, entrusting to him their prayers to God. It seemed to be the fulfillment of his life’s goal, which he solemnly committed to his diary years before: “I want to become a saint.” The formal process for beatification was opened on the anniversary of his death in 1951; with the complementary process opened on July 11, 2005.  (SRC Magazine pg. 7 – Spring 2006)

Soon the Queen of May would come.  Mary’s month was only a few days away.  That’s why the grass and every kind of flower were diligently at work.  When she came, they would honor her with their fragrance and blossoms of a thousand colors.  Did he too not want to join the flowers in singing her praises?  Was he not a chosen child of Mary?  Did not his heart cling to her with tender, affectionate love?  He did not need to be asked a second time.  Of course he wanted to help honor the Queen of May!  He, too, would prepare a bouquet of flowers for her as lovely as the loveliest blossoms of spring!  He would make his soul into a beautiful garden of Mary!  Hurrying back to his room, he took a sheet of paper and began to write:  From the garden of my heart presented to the Queen of May in May 1916.  Mother, the whole garden of my heart is dedicated to you.  For you I will plant and cultivate in it: 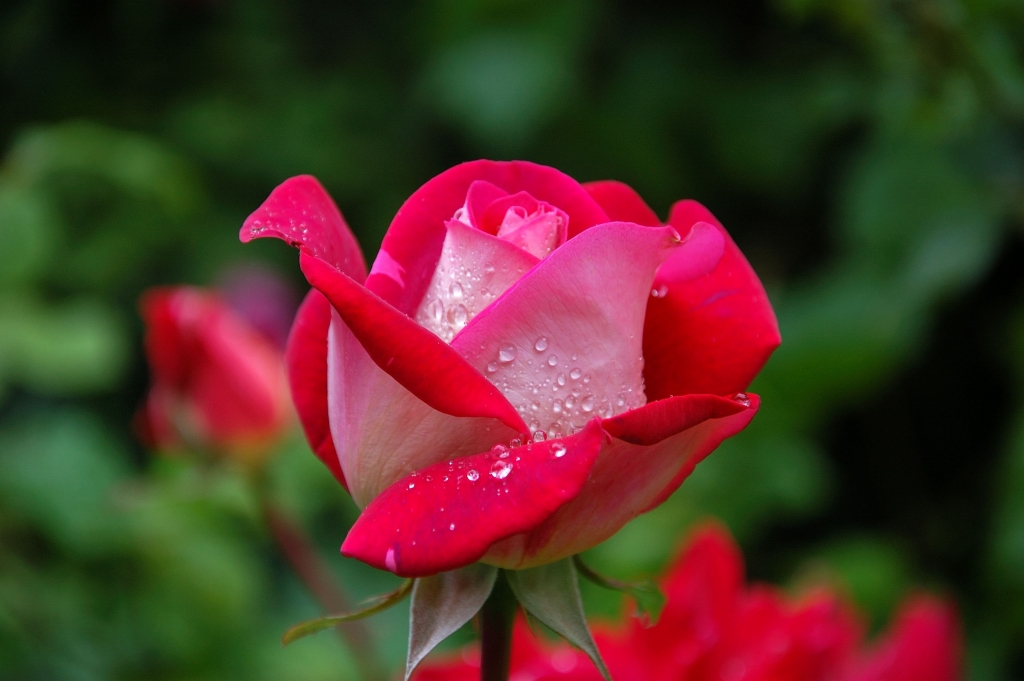 The rose of love and esteem.  At the same time the rose symbolizes you, O Mother.  As the rose is the queen of flowers, so be the Queen of my Heart.  I place everything at your disposal, my Queen.  In particular:

The forget-me-not of faithfulness in your service.  I want to be faithful to you by: 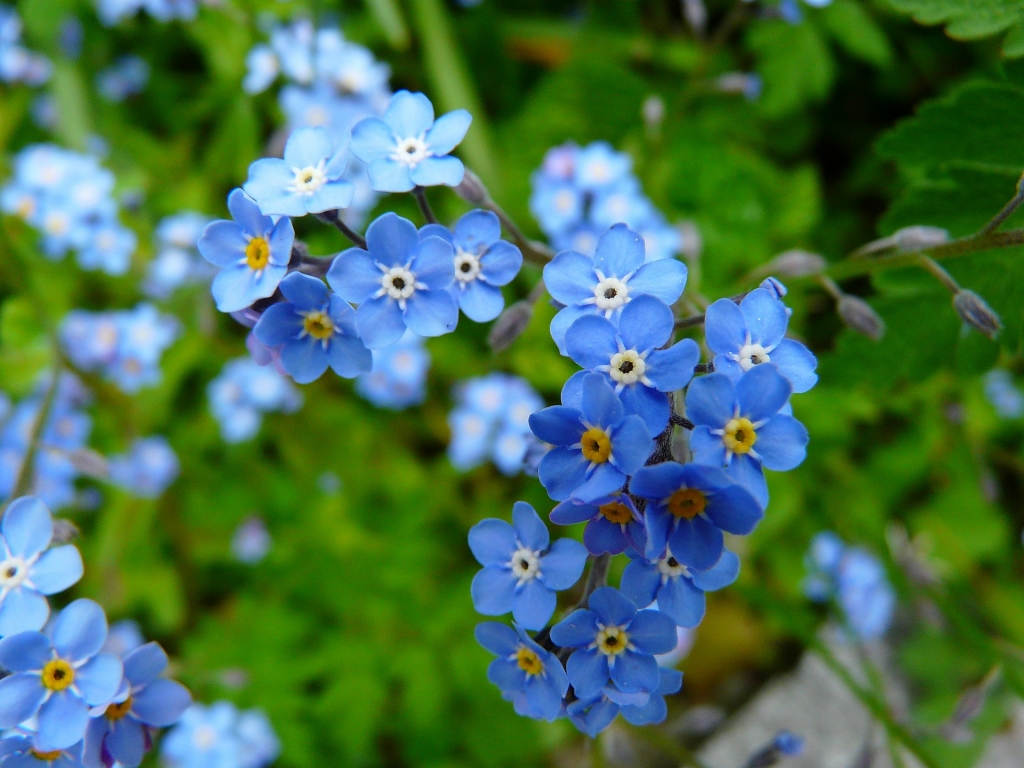 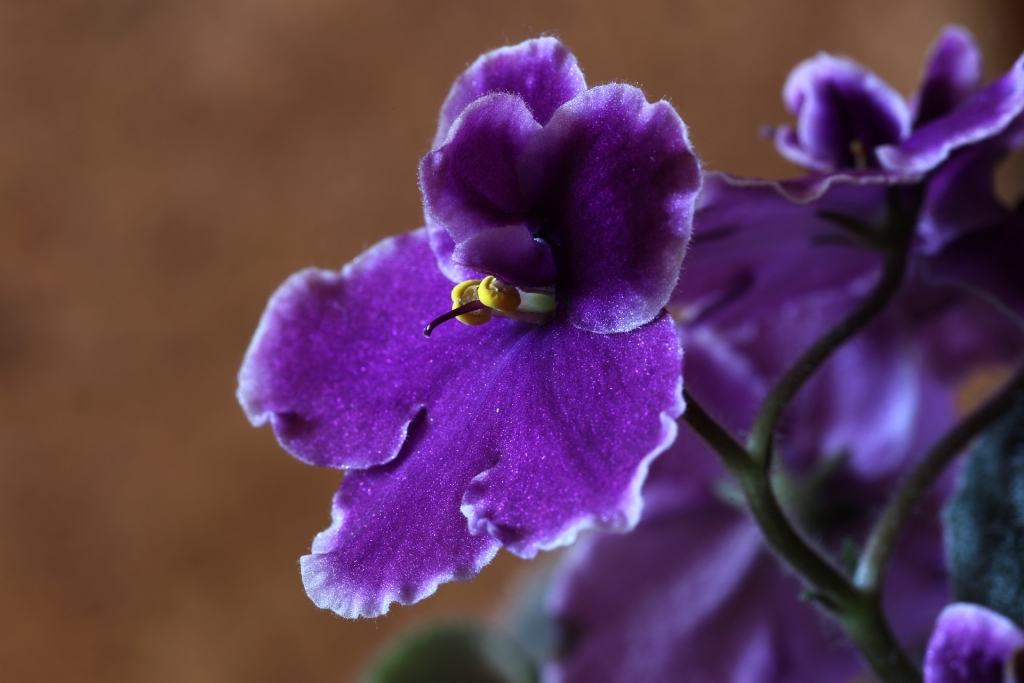 The violet of humility and modesty.  I will cultivate this flower by:

The passion flower of crosses and love of sacrifice.  It thrives amid:

The lily of purity:

All this was to be his gift to Mary and his homage to Our Lady – an all-inclusive program of little sacrifices taken from everyday life for the capital of grace.  How inventive love can be!  This May became the springtime of his youthful love.  Day after day he went into the “garden of his heart” and prepared a bouquet for the Blessed Mother.  He put a tally mark behind the proper category for each gift he made.  If we add them up we come to a remarkable 1712 tallies – in a single month!  Again and again he hastened to the shrine to visit the Queen of May and greet her.  There he prayed with ardent love the prayer he had placed at the end of the “May Blossoms”.

“Mother, I offer myself entirely to you.  I give myself to you with all that I am and have.  Mother, do with me as pleases you.  I ask nothing for myself, only let me love you.  Let me love and honor you without end.” 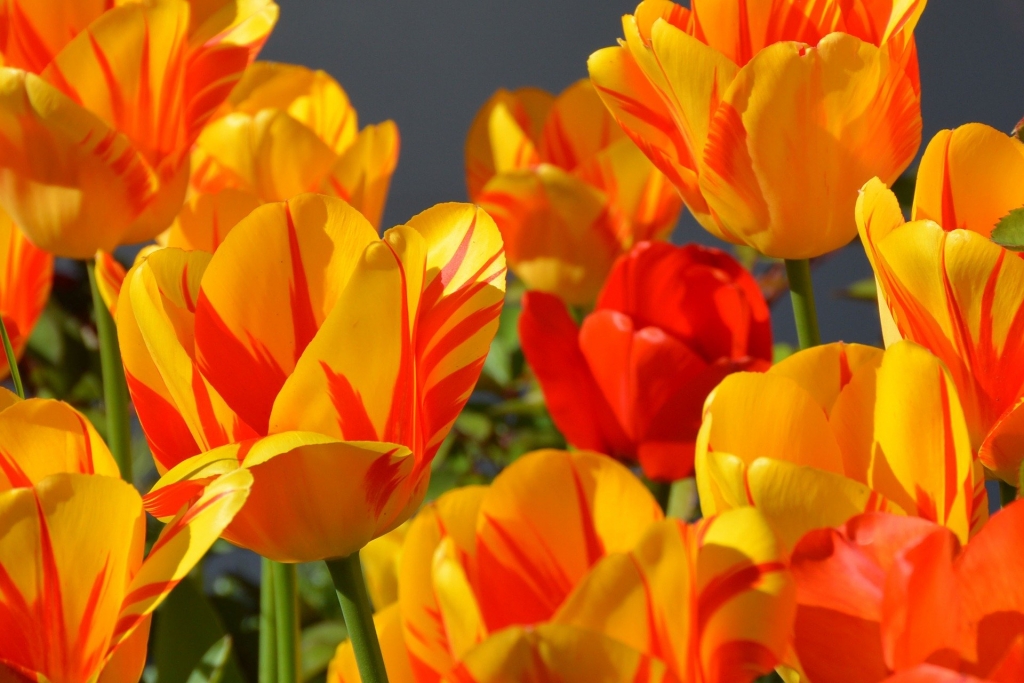 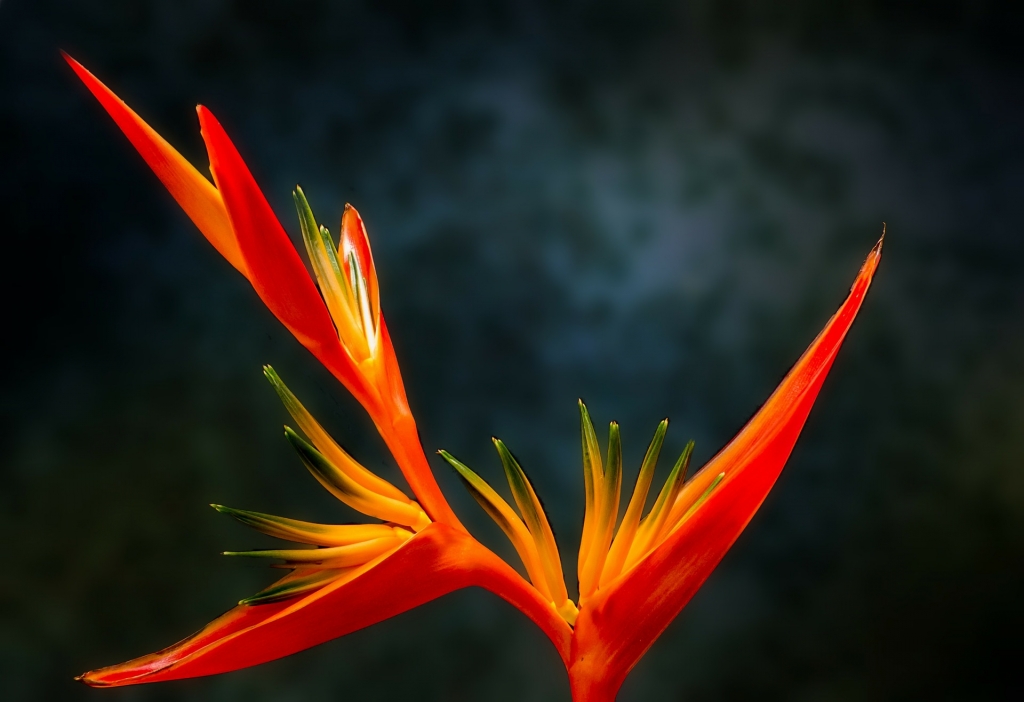 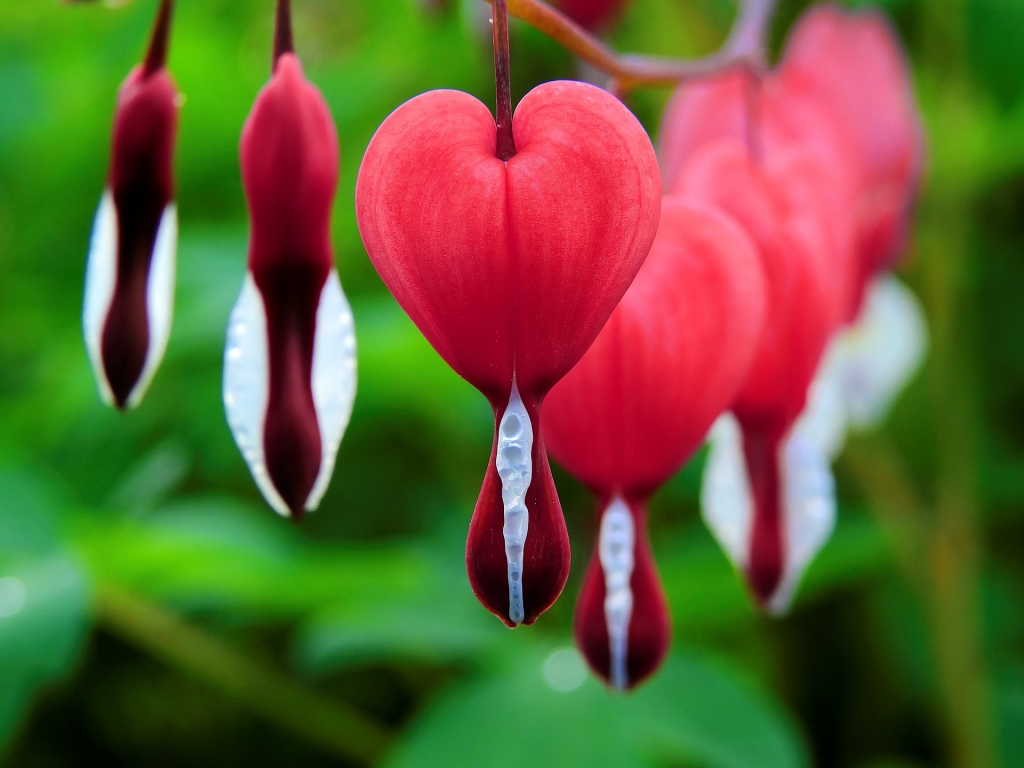 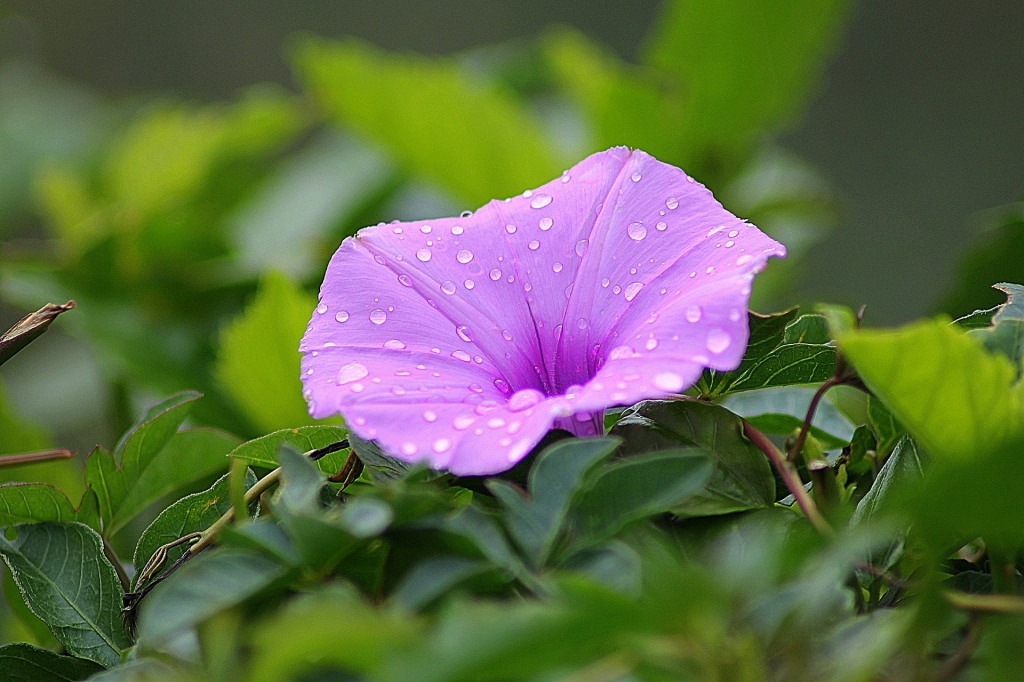 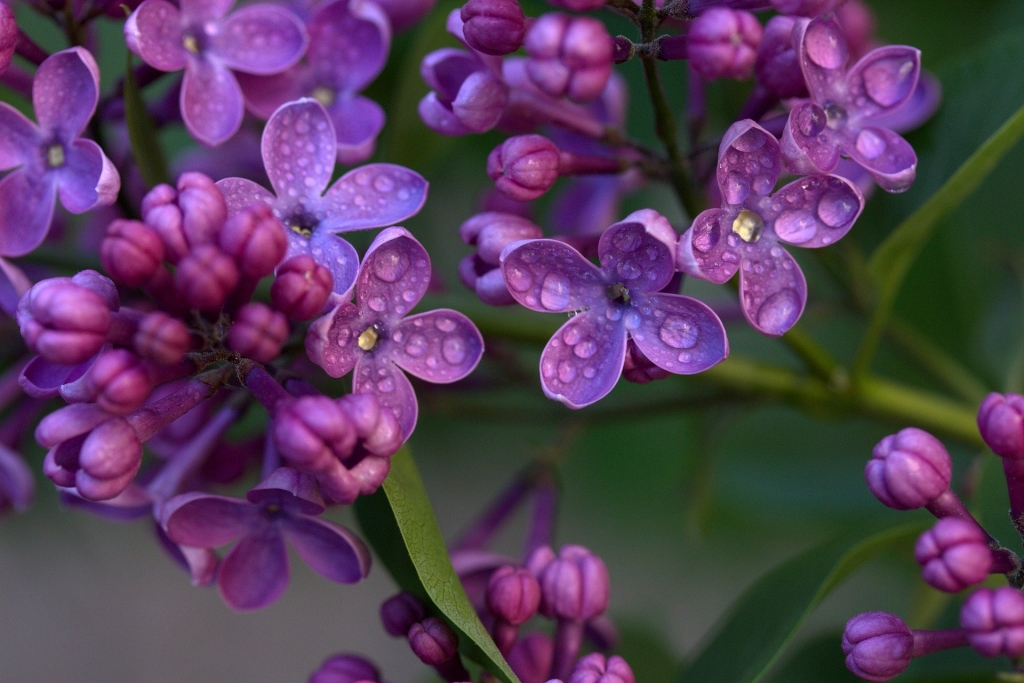 Queen, My May Blossoms for you...